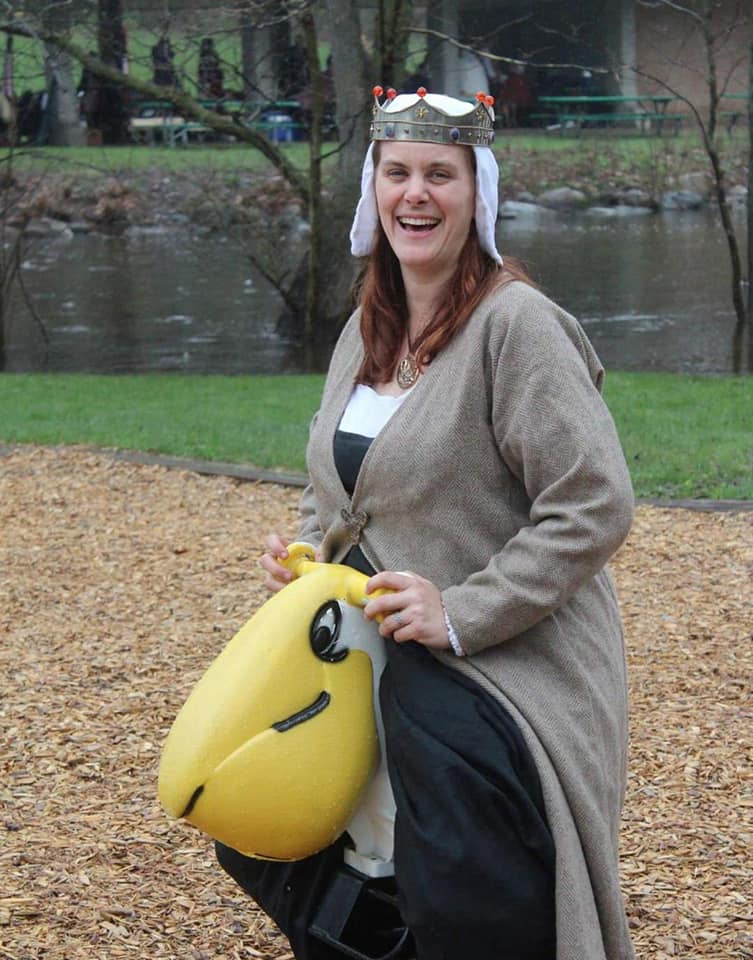 Below you will find topics related to the position of Seneschal for the Barony.

What is a Seneschal

The SCA often uses historical terms for things. So if you think of a groups set of officers in the modern world (president, treasurer, secretary, etc.). a seneschal is basically the group’s president. A seneschal is a facilitator of policy and procedure from local level to corporate activity and is the legal representative of the group.

What a Seneschal does

In many ways, a seneschal should be an enabler. They should allow the group/people in the group to do what they want and make sure they have the support they need, but also ensure they are following proper procedures and rules within the SCA and modern society.  A seneschal should try to work with the group to make sure things run smoothly and help mediate any issues or discussions. They should also go with what the majority of the group wants to do, even if it is against their personal viewpoint.  The other aspect of being a seneschal is keeping up with the paperwork aspect of the position, including making sure all reports (officer and event) are being submitted in a timely manner and that the other group officers are fulfilling their duties.

The key is the symbol for the office of seneschal. It represents that they have "the keys to the castle" and are responsible for all within. In Cynnabar, there is a set of seneschal keys that is handed from seneschal to seneschal. From the founding of Cynnabar, every seneschal has added their own key to the Baronial key ring.

Along with the keys Finn and Kay wanted to document all of the past gentles who have held and served this office over the past years.  The list in order of succession.